Skip to content
Home/Uncategorized/Terrorists in YOUR Neighborhood?
Previous Next

Terrorists in YOUR Neighborhood?

YOUR NEIGHBORHOOD – the Enemies Within

The phrase above is not used lightly. The City of Sterling Heights appears to be one of the top “welcoming cities” – cities that actively bring in “refugees” aka invaders. In this installment we identify key players working behind the scenes to bring in groups of people we know are already infiltrated by various terrorist groups including ISIS.

If you voted for President Trump, you need to take the protest, chaos, and general blow-back directed at him personally. The Muslim Brotherhood [MB] protests/chaos triggered by his executive order on refugee resettlement are a direct attack on you and your personal security.

These are the people who understand the refugee threat, speak out and take action like President Trump: 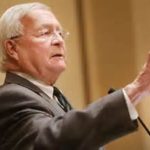 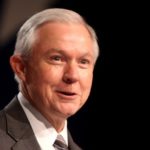 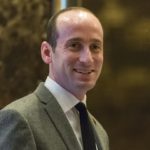 The U.S. ‘Has an Absolute Sovereign Right to Determine Who Can and Cannot Enter the Country’

These are the people who support the importation of refugees despite Trump’s Army’s overwhelming support to halt this expensive, secretive, and dangerous program. 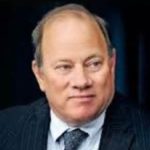 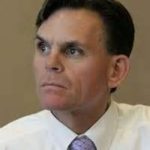 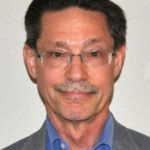 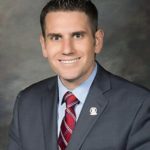 Snyder welcomed the Muslim Brotherhood within Michigan by appearing at the ISNA Convention and he fully welcomes the refugees flow via his MDHHS and their oversight of services provided by the refugee resettlement vendors, e.g. Catholic Charities, Samaritas, USCRI, and Jewish Family Services, even when they break the law by not providing “prior consultation”.

Arlan Meekhof held a hearing where refugee resettlement opponents were accused of being racists and he did nothing.

Mark Hackel has made Macomb County a Welcoming County where thousands of Shariah-compliant Sunni Muslims have been placed by Catholic Charities right in the midst of Chaldean communities who justifiably fear for their safety.

Steve Gold, head of the Macomb County Health and Community Services Department, lectures on behalf of Welcoming Michigan to intensify the flow of refugees while his office denies having any records of refugee health screening records, contradicting the claims of the health screening vendor that the records are regularly provided to the County. Conflict of interest – no health records for the public, but propaganda for more refugees.

Michael Taylor, Mayor of Sterling Heights, has maintained Sterling Heights a Welcoming City where the leaders of Samaritas and Catholic Charities are given awards for promoting diversity by resettling hundreds of Shariah-compliant refugees all of whom are on federal and/or state welfare.

Take it personally! These are Your Enemies!

Applaud the Trump Administration for its first step in the Anti-Shariah Marathon that lies ahead.

Listen to Philip Haney, one of the most knowledgeable experts on Muslim Brotherhood infiltration. 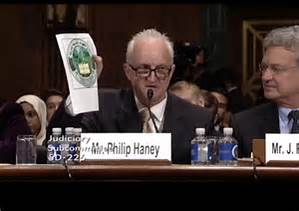 No MB action by Congress is necessary or likely. President Trump needs to proceed without waiting for the ambivalent GOP congressional leadership to pass MB legislation. It is his national security priority; he has the legal evidence and motivated experts like Haney ready to move forward ASAP to indict the Muslim Brotherhood for supporting Hamas and for plotting the overthrow of America via their promotion of the Shariah legal system as a replacement for the U.S. Constitution.

If the Muslim Brotherhood is allowed to continue to function in Michigan, Michigan will go the way of Germany, Belgium, and France… 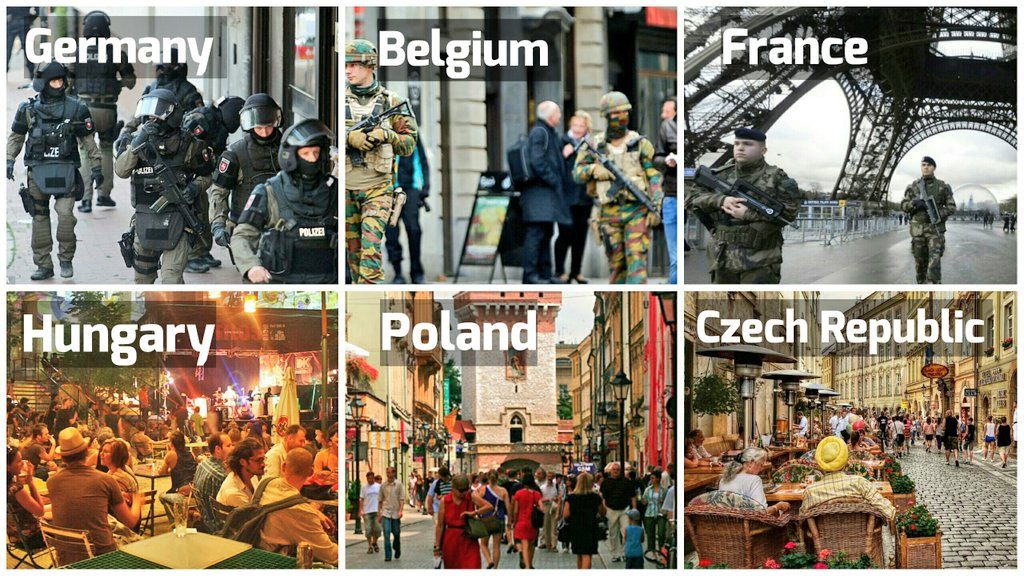 rather than their neighbors Hungary, Poland, and the Czech Republic all of whom strongly support Trump’s action to restrict toxic immigration.

It will take You, Trump’s Army to Make Michigan Great Again!

The crucial next step for CAIR-infested Michigan is the designation of the Muslim Brotherhood as seditious terrorist organization by the Justice Department via the continuation of the Holy Land Foundation trial which was terminated by the Obama Administration, so that they could inject Muslim Brotherhood members from CAIR and ISNA into leadership roles in DHS, State, and the White House itself.

These are the people who support the importation of refugees despite Trump’s Army’s overwhelming support to halt this expensive, secretive, and dangerous program.