Biden, Obama and others opened the door for Al Queda types like Ali pictured at right. After fighting US troops in FALLUJAH (yes you remember Fallujah, Mr. Hackel?) Ali snuck into the US by claiming to be a refugee FROM Al Qaeda when he had been a LEADER, an EMIR of/for Al Qaeda.

He filed for Social Security benefits/disability support because we shot him and now lives in a 250,000 AZ home. Oh yeah, he also started a military contracting firm doing work in California. Ali also opened the A-Plus Driving School, in Phoenix. 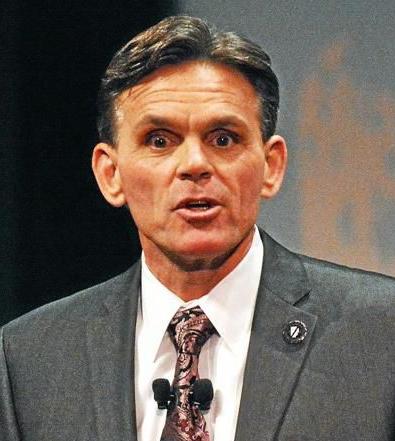 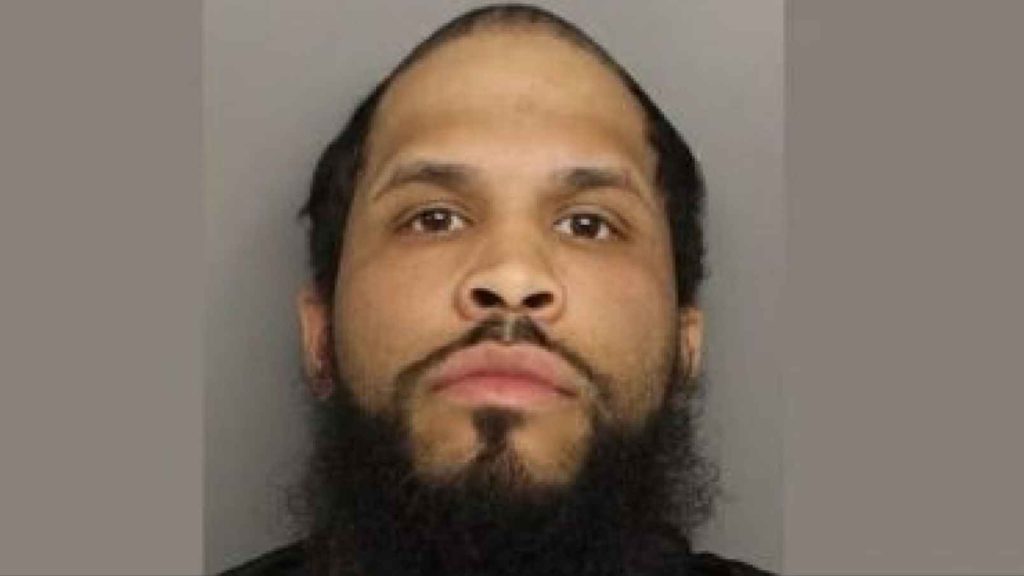 “In 2006, Ali Yousif Ahmed Al-Nouri was the Emir of an Al Qaeda terrorist group in Fallujah. The Iraqi city was the scene of brutal battles between Al Qaeda and America. It was where American soldiers had suffered the most casualties in any battle since the Vietnam War. Despite multiple defeats, Al Qaeda remained deeply entrenched in the city and was even able to seize a number of neighborhoods in 2014.

By then, Al-Nouri was living in Arizona.

Easy. He claimed to be a refugee from Al Qaeda.”

Mark Hackel appears to be following “lock step” with the Obama/Soros/Welcoming Projects to “fundamentally transform America”. Maybe he should do some research.